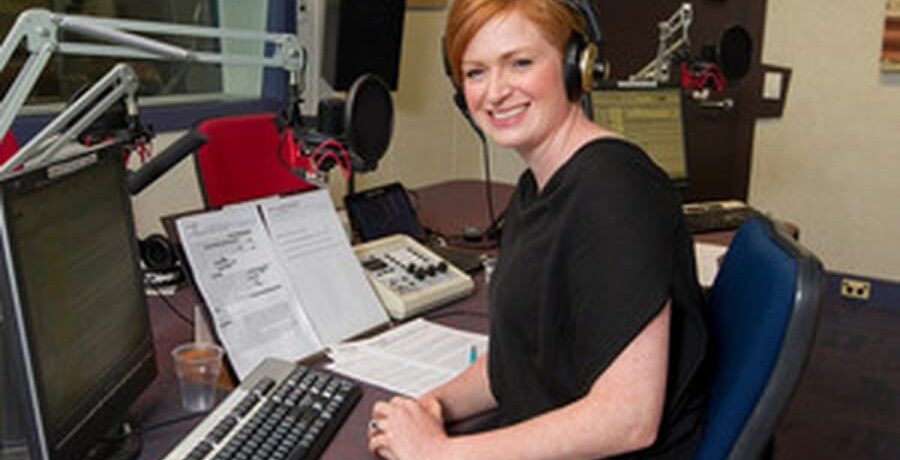 Yes, enough is enough. A quality broadcaster but if not funded adequately we all suffer.

I expect the Government to end its funding freeze on Radio NZ, with extra cash in the Budget next Thursday. A radio industry source told me it was unlikely the freeze would extend into a ninth year.

The public broadcaster has reinvented itself, supposedly so it no longer threatens the commercial sector, and it must be harder to sustain the claim that it is biased towards Labour.

Evidence of a new RNZ strategy can be seen in the much-lauded series The Ninth Floor, which features Guyon Espiner interviewing former Prime Ministers.

Not only was the series well liked, it also set RNZ apart in the media market, providing content that commercial broadcasters would not touch – not even TVNZ.

Finance Minister Steven Joyce – a former broadcasting entrepreneur – will have been aware of RNZ’s wider strategy, which includes making content available free or at low cost to the commercial media.

In the latest financial year, RNZ got about $35.4 million in total government funding.

Easing the freeze would change the approach taken by the past three National governments.

Ironically, success can create problems. When RNZ is down, it is criticised as failing listeners. When it is up, commercial competitors claim that taxpayer funding gives it an unfair advantage.

Beyond its Budget allocation, RNZ will also be getting a share of the proceeds from the sale and leaseback of its Auckland studios. More assets have been marked for sale, with the proceeds to be shared between RNZ and the consolidated fund under an agreed formula.