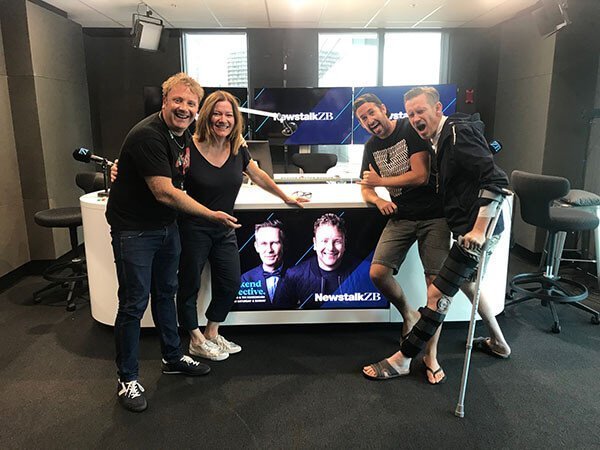 Mark Jennings – Mark Jennings is co-editor of Newsroom. He writes about the media industry, business, and tertiary education.

The rude health of radio as a medium has been reinforced with the release of RNZ’s audience ratings figures. National Radio added 44,200 listeners in the 12-month period to April 8, 2017.

That is an increase of 8 percent, giving National radio a weekly cumulative audience of 579,400 listeners, making it the second most listened to station after The Edge according to the GfK survey.
The survey of commercial radio stations was released a week ago and had the MediaWorks’ station on top with a cumulative reach of 662,300 listeners.

The surveys showed radio – public and commercial – is growing at a time when audiences for “print” and “Free to Air” television are falling.

Radio people like to refer to their medium as the “cockroach” of the industry. The latest survey shows not only are more people listening to radio but they are listening longer.

The average time per week a National radio listener spent tuned into the station went up from 12 hours 28 minutes a week to 12 hours 45 minutes.

RNZ CEO Paul Thompson gives some of the credit to technology.

“We’re in an age where everyone has a radio in their pocket these days in the form of a smart phone. You can also do other things while you are listening to the radio, this ability to multi-task means you can still have radio in the mix, that’s not the case for other media. They are not weathering the storm in the same way as us.”