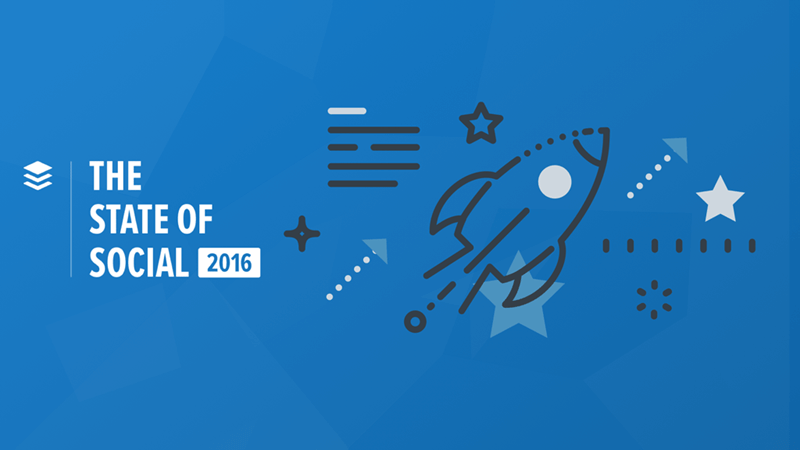 Found this interesting insight into expected social media movements this year. The greatest advice we can offer is stay on top of your social media ( we can help with this) . Remember the social media world never sits still and you don’t want to be left behind.

That’s a question we regularly discuss here at Buffer and one we’re not quite sure anyone has a concrete answer to. However, there are some clues out there as to what the future in 2017, and beyond, may look like.

As part of our State of Social Media week, it feels like a great time to sit back and reflect on the social media landscape and what may be ahead. So let’s take a look at some of social media’s biggest platforms (Facebook, Instagram, Snapchat, and Twitter) and discuss where they’re heading and what trends to look out for in 2017.
Ready to jump in?

The standardization of platforms

Before we jump into each platform individually, I first wanted to touch on something that’s been a trend throughout the year.

2016 has been a period of consolidation for many of the biggest social media platforms out there. It seems that most products launch in a niche, with a unique perspective or angle, and then once they begin to hit critical mass, they start to blend into one another.

The blur between Snapchat and Instagram isn’t the only case of platform consolidation we’ve seen in 2016 either. For example: