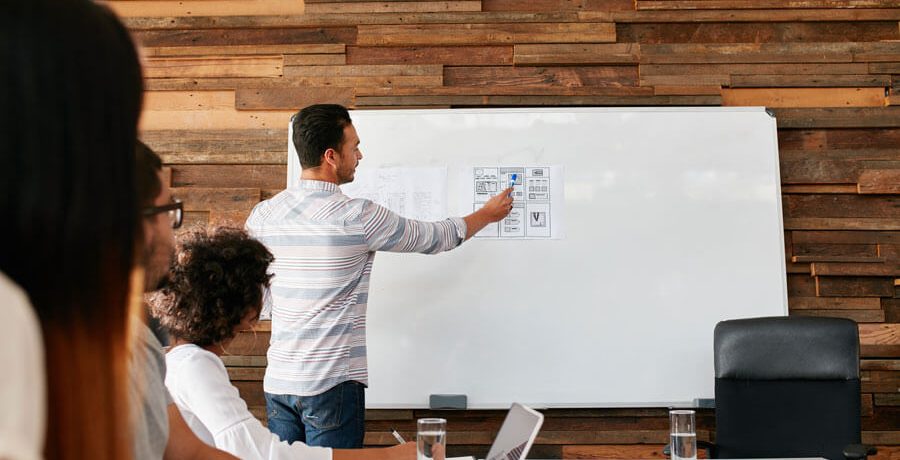 The furore over the case of convicted fraudster Joanne Harrison is a salient reminder of how integrity is seen as the No 1 thing driving corporate reputation, according to a new survey.

Ms Harrison was jailed after stealing $725,000 from her employer, the Ministry of Transport, to pay off her credit card bills and mortgage. The government has since been forced to apologise to the whistleblowers who were bundled out of the organisation after raising concerns about her behaviour.

The latest SenateSHJ survey on reputation and risk shows company leaders lack confidence in their ability to handle a crisis, despite facing more risk than ever before.

Some 96% say corporate reputation is one of their primary assets, up from 50% in 2006, and 60% of respondents say reputational risks have increased in the past three years.

The survey found 38% of respondents identified employee conduct as a major trigger for reputational risk, replacing health and safety which was the key concern last year.

Senate SHJ NZ general manager Raphael Hilbron says the Harrison case shows what an impact questions of integrity can have on an organisation.

“In our survey, some of the respondents pointed to the 7/11 crisis in Australia last year where there was essentially a corporate cover up of a wages crisis and people not being treated fairly and the heart of that issue was integrity,” he says.

The survey shows that, while 90% of organisations in New Zealand and Australia are actively managing their reputations, only a third of New Zealand companies and a quarter of Australian businesses say they feel confident of managing plans in a crisis situation.

Activism, the outrage economy (where people take to social media to rapidly express what are often knee-jerk responses to something they have seen), and social media in general are proving to be significant challenges for organisations to cope with, Mr Hilbron says.

This year crises like those faced by United Airlines and British Airways have spotlighted the speed at which reputational damage can occur. Tellingly, only 41% of respondents feel confident with managing social and digital media in the event of a crisis, compared to 70% with managing traditional media.

Fake news is another area of concern that has emerged in the past year, even though it is a label that is often used to discredit legitimate news, he says.

“People are wondering what sources they can trust and, interestingly enough, other surveys have pointed to the fact people trust their neighbours a lot now: ‘the people I see that are like me are who I trust more than traditional authority figures’ now.”

The survey shows that, while respondents take view reputation as a key asset and key risk, they’re not backing that up in terms of the investment and attention paid to it. Only 40% have invested in crisis simulation training, down 2% on last year. Customer surveys and social media monitoring are the key tools used to manage reputation.

“Staff engagement is absolutely critical; having a plan and testing that plan regularly to make sure that you’re across all the issues that could affect your organisation and have the ability to manage it,” Mr Hilbron says.

“I heard a quote the other day that every boxer knows that the plan goes straight out of the window the minute you get punched in the face and I think most organisations know that so you have to test the plan.”