Van Hooydonk and his team, they believe, have produced a new masterpiece – a BMW coupé that signals the return of its famed Series 8 cars. Read more. 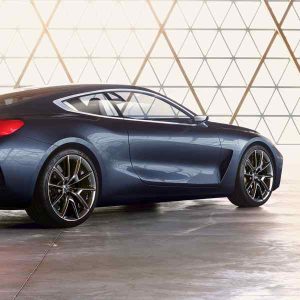 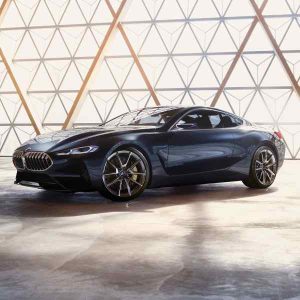 Our core partnership group will manage your media profile, safeguard your reputation and enhance you professionally, using our decades of experience and current expertise across both mainstream and social media.
READ MORE